The marine division of OCS is internationally known as Nortrans. With the experience and expertise gained over the years, we provide a wide range of services that include Total Crew Management, Technical Support Management, Ship Management, Insurance and Shipbuilding Facilitation & Supervision.

All our services ensure the highest levels of adherence to clients’ needs and SLAs.

Learn more about Nortrans Marine Services. Get In Touch

Nortrans Group was founded in Singapore in 1982 as a subsidiary of Seatrans (Bergen) Norway, a ship owning and operating company.

In 1987 Nortrans established its office in Mumbai, primarily as a manning office and to support operations of vessels in and around the Indian subcontinent.

OCS Ltd was founded in the year 1984 owned and represented by the founder of India’s largest Hospitality group RKHS providing hospitality and manning services to onshore and offshore Oil & Gas installations for over 3 decades.

OCS Services Ltd was formed in 2000 as a joint venture between Nortrans Offshore and OCS Ltd. The prime objective to provide Manning and Support services to the Maritime and Oil & Gas industry.

Prosafe acquired Nortrans Offshore including its shares in OCS Services in 2001.

BW Offshore acquired Prosafe Production including its shares in OCS Services in 2010.

We are committed towards delivering high-quality crew in sync with our client’s need to maintain operations, assets and reputation. We constantly enhance and update our training programs to encompass all disciplines in the marine industry.

We conduct briefing to our crew prior to their departure about the client profile, systems and procedures and any new developments, changes, standard employment conditions, code of discipline, training and safety, occupational hazards, home allotments and settlement of wages as contained in the personnel guidelines.

We have established wide networking through our associates:

Our team provides assistance in selecting:

We help our clients solve their business challenges.

Explore how OCS Services can help your business.

OCS was set up as a crew and technical management company for the oil and gas industry. It has enjoyed multiple partnerships beginning with Nortrans and subsequently Prosafe Productions. 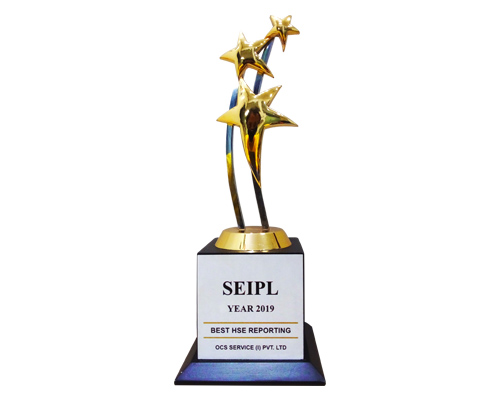 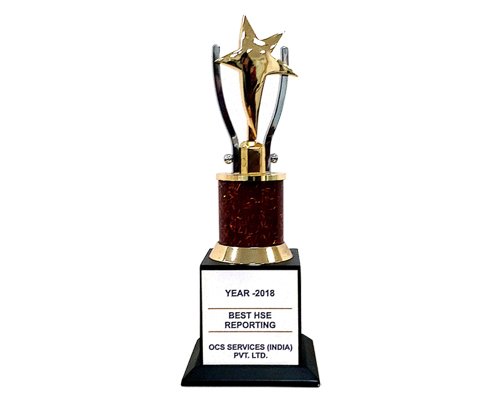 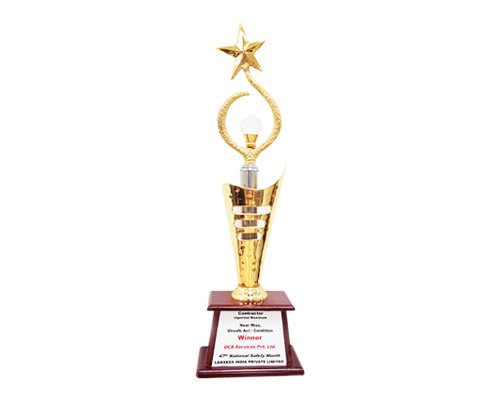 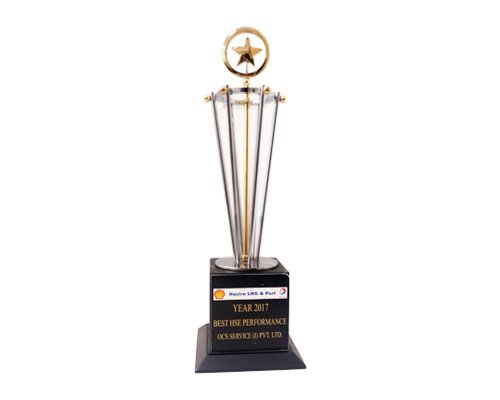 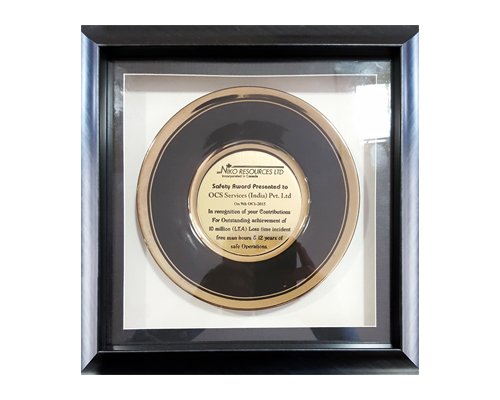 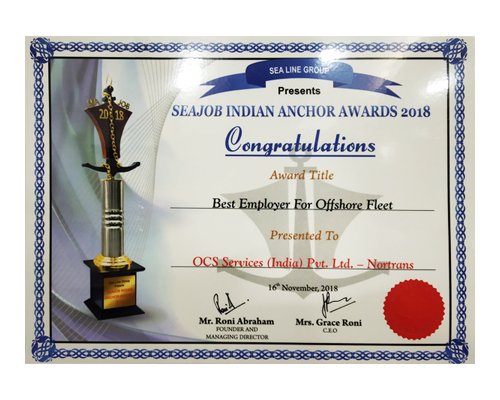 These are challenging times for our people, families and communities. We are closely monitoring guidance from our organisation heads, country managers, Ministry of Health & Family Welfare, the World Health Organization and the NCDC as we work to protect against the spread of COVID-19. We are taking steps to ensure our clients, employees, crew members and service partners remain healthy and safe, while continuing to deliver our business expectations successfully. If you have any query, please feel free to email us at [email protected]

Our Response to Covid-19

Contact us and we will get back to you soon